William came up from working class roots and still exists there, and yet, William’s music both transcends and embraces this history for better or worse. At times like an aging philosopher, at other’s belligerent and dumb. Either way, one thing William is not…         is boring. 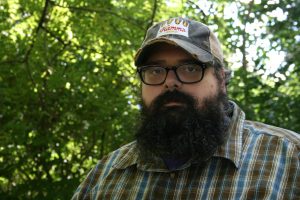 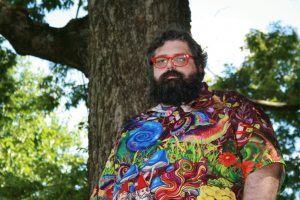 William also has a “worthless” degree in Philosophy and pulls influence from both the Existentialists (Sartre, Camus, Kierkegaard) and the Post-modernists (Baudrillard, Derrida, Foucault). William is currently under the spell of Meta-modernism as presented by Timotheus Vermeulen & Robin van den Akker.

All Photographs by Christina Sanford