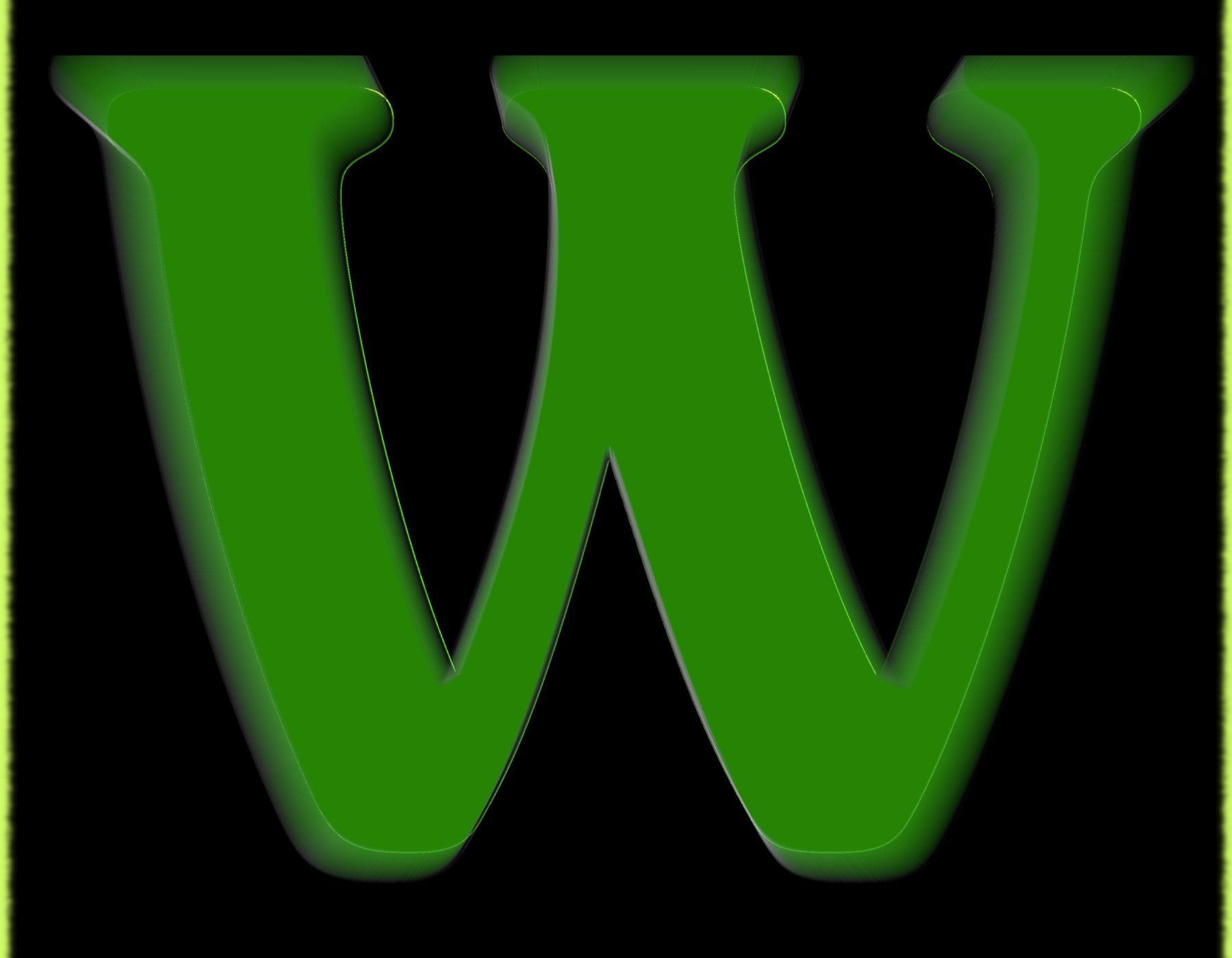 William Sanford is an

musician from the Northwest Indiana/Chicago-land area. William’s music tends to be progressive and Avant-garde leaning, but draws influence by a variety of genres including ambient, IDM, EDM, industrial, noise, and even art pop.

William grew up in a boring working class neighborhood in a boring suburban town, always feeling out of place, out of time, and out of touch. William then sought solace in academia. And although William excelled academically in Philosophy, it did little to cement his place in this world. In fact, it only filled William with more questions and concerns. When William finally moved away for a brief stint in Philadelphia, he quickly found he was out of place, out of time, and out of touch there as well. It is this abstracted-ness from cultural and spatial reality that William draws his greatest influence. His music is, ultimately, an attempt to process, catalog and rationalize his disconnectedness from the reality that surrounds him. It is music that is both present and absent; a part of and apart from this world. It is a marriage of his fascination and discontentment of “high” culture with his fears and insecurities brought on by his humble origins. He asks not that you let him into your world, but that you get lost in his; if only for the briefest of moments. This is music that is ultimately about being “lost” and it demands that the listener get “lost” within it.

William Sanford pulls us, against our will, into a whole world that exists whether we push play or not. – Tome to the Weather Machine

An out of the usual attempt to bridge the wide gulf between modern electronica and progressive rock. – Nagamag

This is a legit vibe man. I love when artist’s step out of that box!!! – Crown Family

This is Different Different!!! – Crown Family 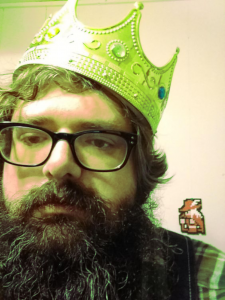 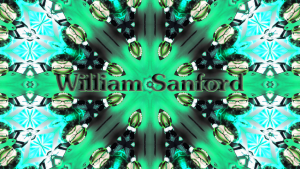